We represent parties before a range of tribunals, before various levels of court in judicial review applications and appeals, and during public commissions.

Ng Ariss Fong contributed to the writing of the BC Continuing Legal Education’s publication, “BC Administrative Law Practice Manual”. 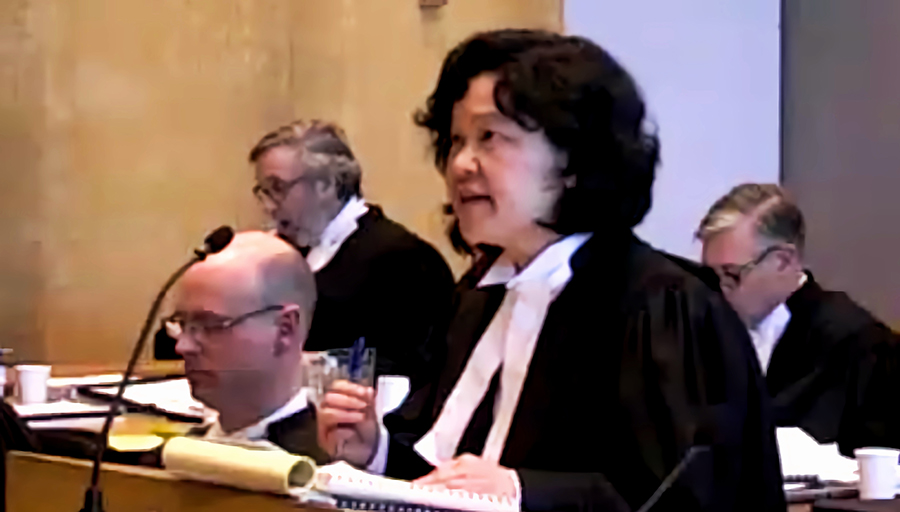 Our firm is currently striving to expose daily systemic discrimination facing Indigenous peoples. Daily systemic racial aggressions are often not addressed by Indigenous peoples or people of color because of their overwhelmingly common occurrence. But their impact is deeply felt and detrimental to a person’s sense of self-worth, belonging, and social safety.

In 2022, we have selected two cases to address daily systemic institutional discrimination.

In Bhamji v. TD Canada Trust, a bank rejected Mr. Sharif Bhamji’s application to open an account, allegedly based on the incongruence between his Muslim name and his presenting his Indian Status Card as identification. Details are available here. 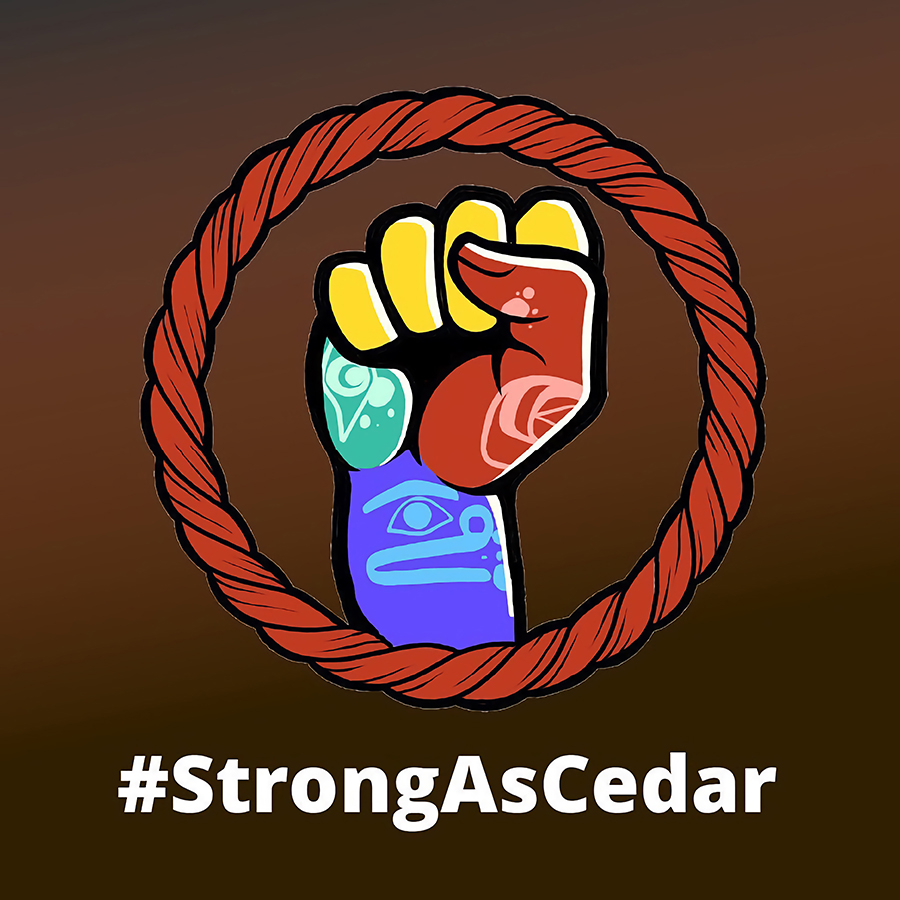 The BC government’s ordering of health measures relating to the COVID-19 pandemic, such as vaccination and masking requirements, has resulted in much legal wrangling...

ADVANCED COSTS: CAN FIRST NATIONS AFFORD TO PROVE THEY ARE POOR ENOUGH TO OBTAIN ACCESS TO JUSTICE?

The SCC has recently addressed the test for “advanced costs” in the Anderson case, which involved an Indigenous government alleging treaty breaches by the Crown. To afford the litigation...

Get in touch with us by sending us an e-mail.