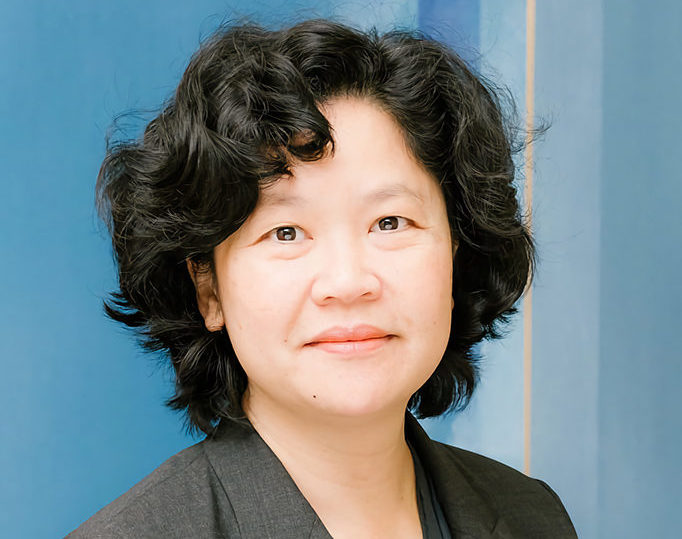 Lisa`s love for great pie is equally matched by her respect for the law. She believes that good law is necessary to maintain a fair and just society and that we are all responsible for maintaining good law. She applies this belief to pie also.

Lisa regularly gives presentations in her areas of practice and writes for the firm’s two blogs. She is a member of the Boards of Directors of the University of Victoria’s Environmental Law Centre, and the West Coast Environmental Law Research Foundation. See the firm’s events page here.

When not working, Lisa can be seen at Vancouver’s hippest pie spots. She does not bake her own pies because she’s a terrible baker, but actively befriends people who can bake great pies.

Get in touch with us by sending us an e-mail.